‘The future of Collaboration Solutions under HCL’ 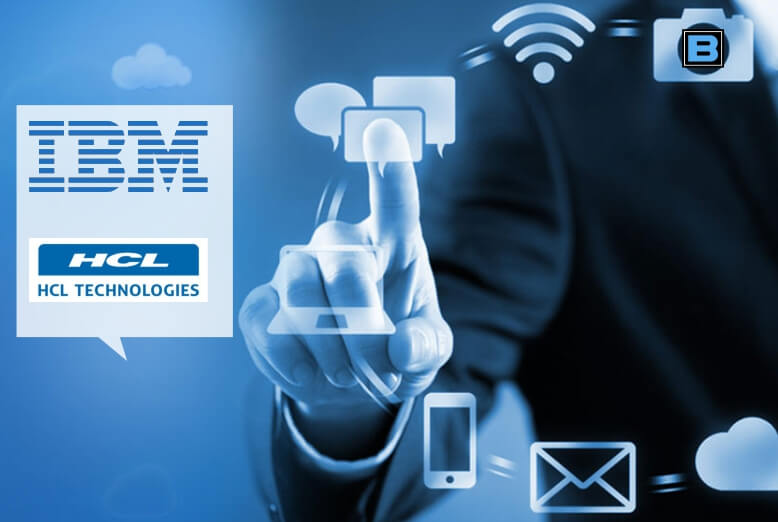 On Wednesday (22nd May), Uffe Sorenson (HCL Global Director) and Paul Withers (Lifetime IBM Champion) presented a fascinating webinar concerning the next steps for HCL, as they conclude their purchase of the IBM Collaboration Services software portfolio for $1.8billion.

A number of the details concerning the deal are still under wraps as the negotiations are still ongoing, however, there was some intriguing information they were able to disclose:

HCL are showing every sign of refusing to let up on Domino’s momentum built up over the past year or so, which is very encouraging. Get in touch if you’d like to have a chat about what this means for you and your Domino investment.