Podio; how we use it, and why we’d be lost without it! 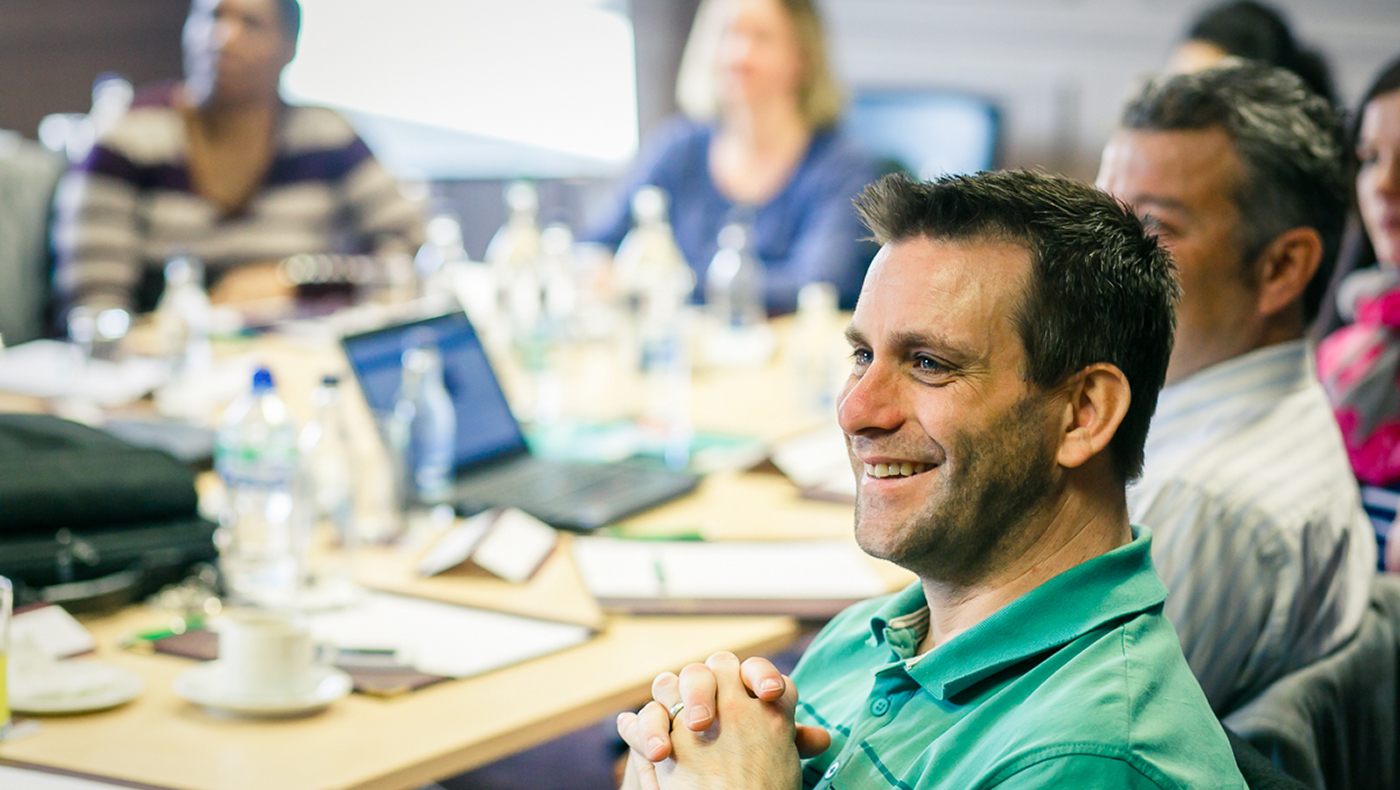 Unless you’ve been living under a rock, you’ll know that we are long-term champions of Podio; the collaboration platform that was born in Denmark in 2009, and is now owned by US giants, Citrix.

At Oval, we’ve been using it for almost seven years, and couldn’t be without it!

So, we thought it would be a nice idea to back up our claims, justify our singing-its-praises, and maybe give you some ideas of how you can use a collaboration platform, in ways that perhaps you hadn’t thought of before. A real life, this-is-how-we-do-it case study.

We use Podio for projects before they even become projects. From initial enquiry, right up until practical completion, every stage is tracked. From collating proposal material, creating/tracking sprints for development, and invoicing status to task allocation, CRM, and associated file storage. We communicate on projects and their stages within the relevant comment stream, ridding ourselves of hideously long email trails. Ditto with documentation; we attach it all to the project item. In both these last two cases, the result is the knowledge that we are looking at comments in the order in which they were received, and the latest version of documentation.

This is particularly key for those projects where documents are constantly being updated; nobody wants to work off something which they then realise – far too late – has been superseded!!

Because Podio offers you the ability to build apps, and link them together via relationship fields if you want to, you can create a CRM system that works exactly as you need it to. In our case, we hold all information in one app, and use relationship fields to link to relevant projects/enquiries if appropriate. There’s a super simple export function if you want to pull out data for manipulation (in Excel, for example), and an email address associated with each record (enabling you to ‘email to item’).

Whether it’s collating menu choices from the team for the Christmas party, or a ridiculous meme that we have to share, Podio is the quickest way to get in front of everyone. We have workspaces for projects and areas of work, but we also have one that’s dedicated to hanging out – virtually – with our teammates. We share recipes and favourite films, and we also use it as a place to high-five each other if someone has achieved something amazing! With a team that’s spread across multiple locations, it’s a simple way to stay in touch.

Arguably, this could be absorbed into any of the previous points, but it is such a standout feature for us, that we think it deserves its own mention. There is nothing worse – certainly as an organiser, facilitator, or project manager – than sending out a document for review by others, to then be on the receiving end of several, distinct, new versions. Are you looking at the latest version? Have you incorporated all changes? How many people have or have not had a chance to review it yet? Who made these changes again??!!
The wonder of Podio – particularly when used in conjunction with a service such as GoogleDocs, which updates and saves in progress – is the ability to track every single ‘movement’. So that covers when an attachment/document was last added or updated, and who instigated it; the life of that attachment is documented forever.

We interact with clients via Podio in a variety of ways, but primarily using workspaces or helpdesk forms.

Workspaces: occasionally, we will create a specific project workspace within Oval’s Podio organisation set-up, and give access to external members, ie the client. This enables us to conduct conversations about timelines, features, sprints etc within Podio directly, rather than via email (which can result in a full-to-bursting inbox, and lack of clarity over who said what and when). It also means that we can store project-specific attachments, against the relevant items in the relevant apps, and everyone knows they’re viewing the most up-to-date information.

Helpdesk: For those projects which require support by both clients and other end-users, we create helpdesk apps within workspaces. By creating a Podio webform with its own URL, users can get in touch with us outlining their details, with the form then creating an item within the relevant app. This is perfect for giving all members of the development team visibility of issues, ensuring we can respond to queries as quickly as possible, and reducing ‘silo-ing’.

So, having read a little about how we use Podio, and you think you’d like to explore the idea of a collaboration system (while we’ve mentioned Podio, we also have experience in other, similar platforms), then just give us a shout for a totally-informal-with-no-obligation chat; we’re here to help!